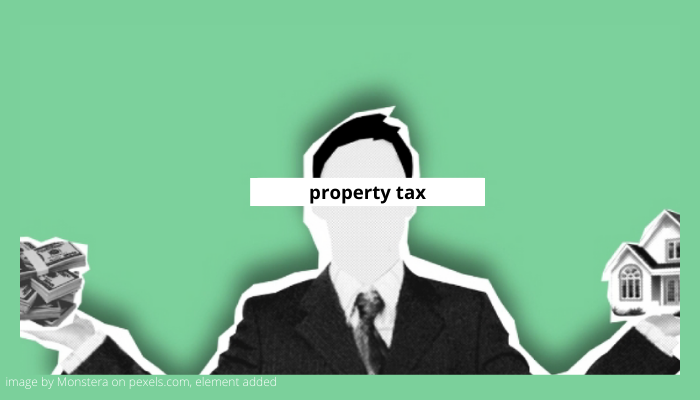 Neal and Julie talk about John Curtis, a U.S. Congressman from Utah who was infiltrated by Project Veritas. His campaign manager confesses to an undercover reporter that Curtis is actually a Democrat who ran as a Republican because he knew he wouldn’t be elected otherwise. Later Neal and Julie interview State Tax Commissioner, Janet Moyle and Bonneville County assessor, Dustin Barron about property taxes. Taxes are driven by budgets, as well as property values. Property owners can go city budget meetings to voice their opinions on what should be included in local budgets and vote for fiscally conservative city council members and county commissioners as they are the ones making final budget decisions. To estimate your property tax, go to the free tax estimator on tax.idaho.gov