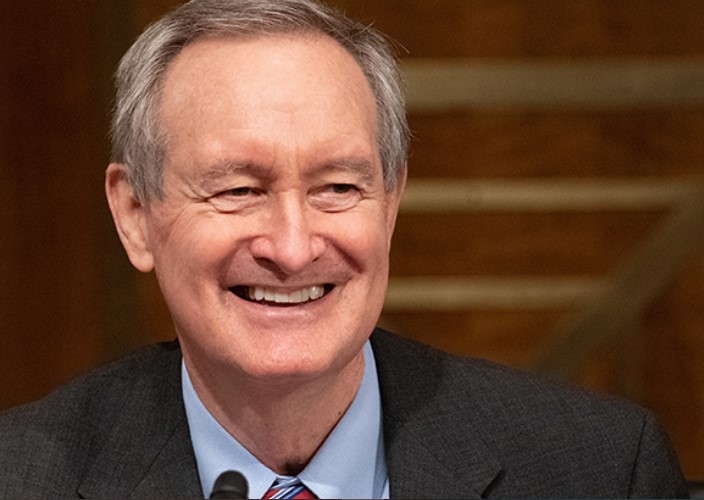 On July 28, the United States Senate passed the bipartisan Infrastructure Investment and Jobs Act, drawing a vote of 69-30.

According to the White House, “The legislation includes around $550 billion in new federal investment in America’s roads and bridges, water infrastructure, resilience, internet, and more. The bipartisan Infrastructure Investment and Jobs Act will grow the economy, enhance our competitiveness, create good jobs, and make our economy more sustainable, resilient, and just.”

This bill has drawn fire from Idaho residents, especially with both Idaho Senators voting in favor. Many people claim they sold out and are no longer protecting Idaho residents’ best interests.

On Wednesday during an interview with Neal Larson on Newstalk 107.9, Senator Crapo responded to some of the backlash he’s been facing.

He clarified that the bill was $519 billion in new spending, not $1.3 trillion as some residents thought. He said that the bill would not add to the national debt, nor raise taxes.

“It was supply-side spending on hard infrastructure, which we’ve been working on for a long time,” Crapo said. “You’ll recall this was something we were working on under President Trump.”

Crapo said they had cut the budget from what President Biden had originally wanted, which was $5 to $7 trillion.

Crapo stands behind his vote on the infrastructure bill and maintains that it will be good for the country.