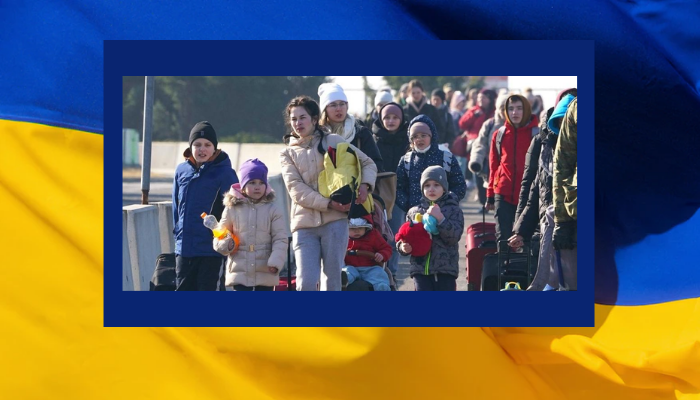 IDAHO FALLS – In the wake of Russia invading Ukraine, over one million refugees have crossed the Polish border, potentially creating a new crisis in that country. Will Kezele, operations manager for Sandhill Media Group, says an effort spearheaded by his son Michael aims to help disperse this concentration of refugees into safer locations, like Prague in the Czech Republic.

Resources are needed to secure passenger buses, the fuel to run them, as well as food to feed the refugees — many of whom have endured a harrowing journey after being forced from their homes.

A GiveSendGo.com account established for the effort quickly raised thousands of dollars when Kezele appeared with Neal & Julie on Newstalk 107.9 Thursday morning. Since the appearance, thousands more have been donated. View the updated amount here.

You can listen to Will Kezele’s interview here:

Kezele will join his son in Poland to assist with the logistics of their effort. Michael explains that the plan is to get buses to help spread the refugees over the host countries. He was able to send a video between flights enroute to Poland.

After Ukranian refugees are relocated, the vans and buses will be loaded with food to send back to the war zone. One hundred percent of funds donated go directly to help the refugees. To donate, go to sandhillrescue.com.

The effort will be chronicled here and on our social media.