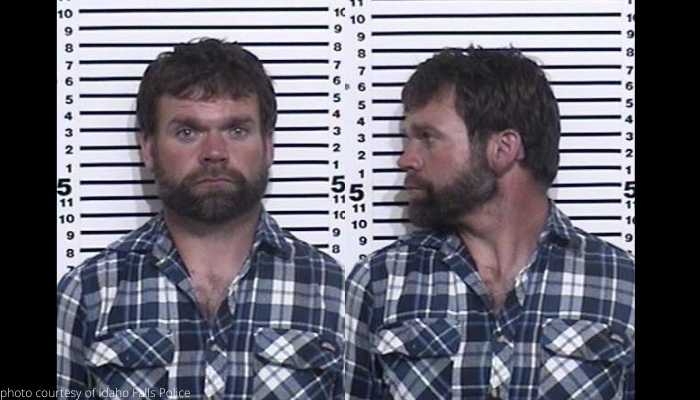 The following is a press release from the Idaho Falls Police Department:

Idaho Falls, ID – At approximately 4:00 p.m. yesterday, March 30, 2022, Idaho Falls Police Officers responded to the area of 200 S Woodruff behind Planet Fitness for a report of a possibly deceased person. Arriving officers located a deceased man, who appeared to have sustained injuries consistent with a gunshot wound. Idaho Falls Police Officers secured the scene and began an investigation into the circumstances of the person’s death.

In the early stages of the investigation through security footage and other information, IFPD
Investigators identified the suspect in this incident as Jake Eilander. Officers began searching for Eilander and another person that had been on scene at the time that the crime occurred.

At approximately 9:30 p.m., Idaho Falls Police Dispatch received information that Eilander may be at an address in the 2100 block of St Clair Avenue in Idaho Falls.

The other person, who had been on scene when the death occurred, was also located in the garage. That person was detained for a time and was ultimately released.

The victim is identified as Ulises Rangel, a 44-year-old resident of Idaho Falls, Idaho. Next of kin notifications have been made.

The investigation into this incident is ongoing, but at this time we believe all parties involved are accounted for. No further information is expected to be released.

“Throughout the investigation Officers and Investigators were very impressed by community members and business owners in the area,” says Jessica Clements, IFPD Public Information Office.

“Everyone was respectful of the space that investigators needed to work, people in the area were helpful and forthcoming, and business owners were understanding of the necessary impact to their businesses. We appreciate serving and partnering with a community that comes together in times like these to do what is best both for the investigation and people involved.”