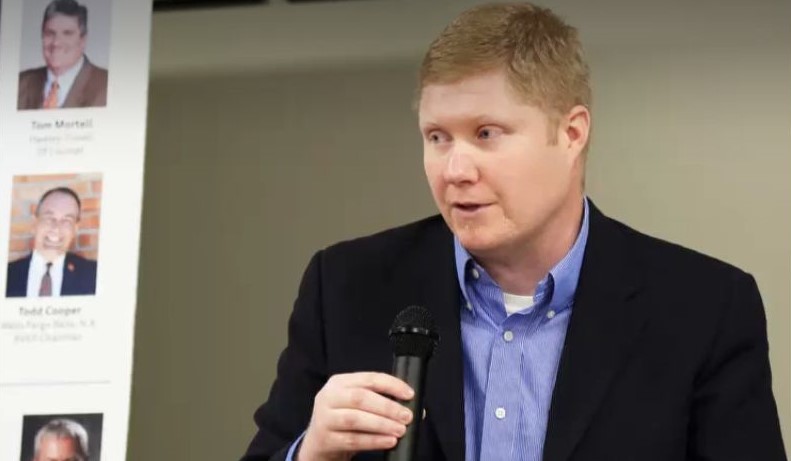 Branden Durst is one of the candidates for State Superintendent during the upcoming election season.

Durst’s policies boil down to one simple philosophy- empowering parents.

Durst believes Common Core drives a wedge between children and their parents.

He said he will create a task force and a committee led by parents and supported by educational leaders that will create a curriculum better than Common Core.

He looks to Flordia as an example of getting away from Common Core and ending Critical Race Theory.

Critical Race Theory is the core idea that race is a social construct and racism is not just the product of individual bias or prejudice but is embedded in legal systems and policies, according to edweek.com.

“I think (Critical Race Theory) undermines a lot of the values that a lot of us share in Idaho related to how we should raise our kids and work with our children,” Durst said.

Durst said the most important thing right now is to stop Critical Race Theory in its tracks.

“We need to be able to take the bull by the horns and get the job done,” Durst said. “We need to stop placating to those that wish to change our culture forever and we need to support traditional Idaho values.”

Durst is looking to create a fund for students to use at any school they and their parents choose.

That money can follow students to any school of their choice in the state of Idaho.

“We want to trust parents, we believe the parents know best,” Durst said.